Nexo’s headquarters in Bulgaria were stormed by prosecutors and police this morning. The team of BestBrokers is reporting directly from the scene. This is what we know so far: 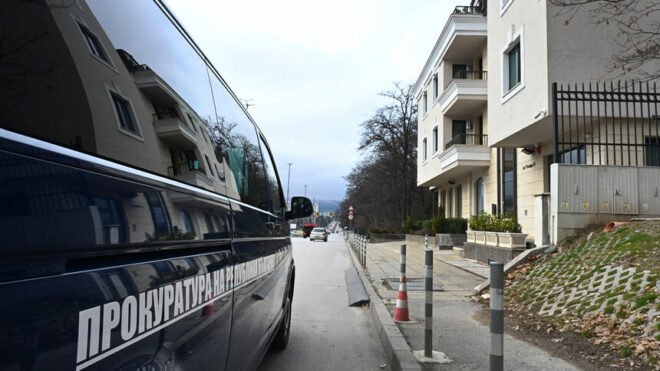 Nexo’s headquarter in Sofia this morning

Police officers, along with investigators, prosecutors, and counter-intelligence agents are now raiding the offices of popular crypto firm Nexo in Sofia, Bulgaria. As part of the large-scale operation, which includes 300 members of different agencies, witnesses are currently being questioned, said Siika Mileva, spokesperson for Bulgaria’s Attorney General. She did not confirm whether any arrests have been made. 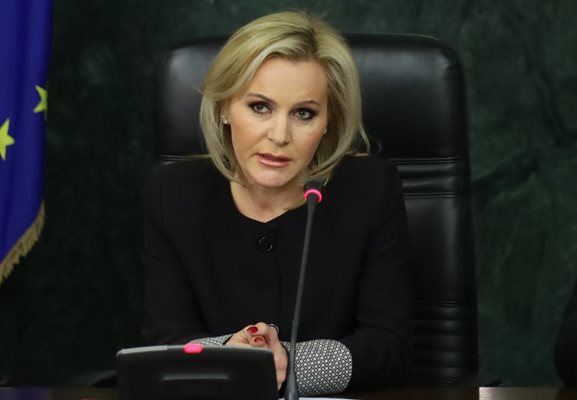 The cryptocurrency lender is being investigated for organized crime, money laundering, tax crimes, crimes related to providing banking services without the necessary license, as well as computer fraud. According to Mileva, the suspects are Bulgarian citizens and the firm has operated from the territory of Bulgaria. The crypto bank, as she describes it, has created and maintains a multinational trading platform that also lends cryptocurrency.

Over the past 5 years, more than $94 billion has been traded or lent through the Nexo platform. The firm has operated through numerous registered commercial companies, most of which are post office boxes, i.e. shell companies, Mileva explains. She also stated that one of the clients of the platform is a person who has been ousted for funding terrorist activity.

The company is owned by Antoni Trenchev, Kosta Kantchev and Kalin Metodiev who are Bulgarian citizens and trades cryptocurrency in the UK, Switzerland, the USA, and offshore destinations. It was founded in 2018 by former Bulgarian MP Antoni Trenchev (Reformist Bloc party) and his partner Kosta Kanchev. Trenchev has been a guest commentator on CNBC and Bloomberg.

In September 2022, New York attorney general Letitia James filed a lawsuit against Nexo “for failing to register with the state as securities and commodities brokers or dealers and for lying to investors about their registration status.” The firm is currently being probed by state securities regulators in New York, California, Kentucky, Maryland, Oklahoma, South Carolina, Washington and Vermont for failing to register its Earn Interest Product.

In early December, Nexo said it would be phasing out its products and services in the United States over the coming months. “Our decision comes after more than 18 months of good-faith dialogue with US state and federal regulators which has come to a dead end,” said Nexo in a blog post.

Earlier today, the company took to Twitter to defend itself:

We are always cooperating with the relevant authorities and regulators, and we are hopeful that we will have some exciting news in the weeks to come. Over the years, we have turned down a lot of business because Nexo never makes compromises with regard to our very stringent anti-money laundering and know-your-customer policies. But we have always known that this is how you build a sustainable business.

The firm, which was also said to have violated the latest sanctions against Russia, commented:

After the beginning of the horrible war in Ukraine, the first order of business was to help fundraise for those affected…The second was, of course, to comply with the sanctions, and Nexo took one of the most aggressive approaches here.